This search form uses an instant search feature. As you type, search results will appear automatically below the search field. When you've entered you desired search terms use tab to navigate through the available results and hit enter to open the selected page or document.

Sweet Grass County High School's Serving and Volunteering Youth (SAVY) food pantry has surpassed expectations. Since its launch during football season this year, the pantry has highlighted the generosity of the Big Timber community through its tremendous success.
The SAVY food pantry began with inspiration from the Montana Behavioral Initiative (MBI) days two years ago. Gabby Perkins, SAVY advisor and English teacher at SGCHS, states that "It was something we always had in the back of our minds and this year we got to kind of enact it." She goes on to explain that  "Rather than working on a bunch of different little projects like we have in the past, we decided that we wanted to work on one major project, and that ended up being the food pantry."
SAVY members did not start the food pantry just because they needed a project though. Unbeknownst to many high school students, there is a growing need for this pantry within SGCHS. Seeing this need arise was what motivated this student-based volunteer group to begin planning their large scale project.
In order to launch the food pantry plan, SAVY members had to decide on fundraisers to help get the project rolling. The winning idea was a bake sale, which members put on at one of this year's home football games. SAVY president, Lauren Neibur, came up with a catchy title for this sale. She called it Herders Tackle Hunger. The bake sale proved a very successful way to launch the food pantry, earning a large amount of money and spreading awareness about the issue of hunger within the school.
Despite the bake sale's success, it marked only the beginning of community contributions. Monetary and consumable donations have ensured that the pantry is packed to its fullest. Perkins says she is humbled by the generosity of the community and admits "I've cried a lot actually; just because I have been so humbled by how amazing the people in this community have been."
Currently, the pantry is filled with a variety of 'quick fix' meals such as pasta and sauces, canned fruit and vegetables, cup of noodles, mac and cheese, tuna, oatmeal, and much more. Located in the guidance office, the pantry is kept unlocked, and students are encouraged to take what they would like when they need it. Some students may choose to visit the pantry after school or when the office is empty. There are small bags available if students would like to take multiple items with them over the weekend as well.
Jessica Todd, SAVY advisor and SGCHS school counselor, explains in an interview that although it is called a food pantry, this cupboard contains non-consumable items as well. She states that the Women's Club and other community members have donated "...a whole bunch of toiletry items; so shampoos, conditioners, deodorants, toothpaste, toothbrushes, chapstick..." Todd has similar feelings to those expressed by Perkins when it comes to gratitude towards the community, "It's very cool how many people in the community have donated."
Both SAVY advisors had certain expectations for the food pantry. Their overall goal was to ensure that the students within the high school were not going without meals. Perkins says, "I just wanted to make sure that kids I see every day, kids who sit in my classroom, are not sitting there with a grumbling stomach and not able to focus on what's happening in class because they're hungry."
As donations for this impactful pantry continue to roll in, SAVY members and advisers are thinking about potential improvements. They hope to have the storage capacity to accommodate a larger variety of foods including fresh fruits and vegetables as well as protein-filled meats. In regards to expansion possibilities, Todd explains that "We've talked about getting a fridge or freezer, and they can donate meat and pre-made meals that students can take; so that could be a future goal." She also hopes to spread the word further about the pantry to ensure that no student in need is being missed. 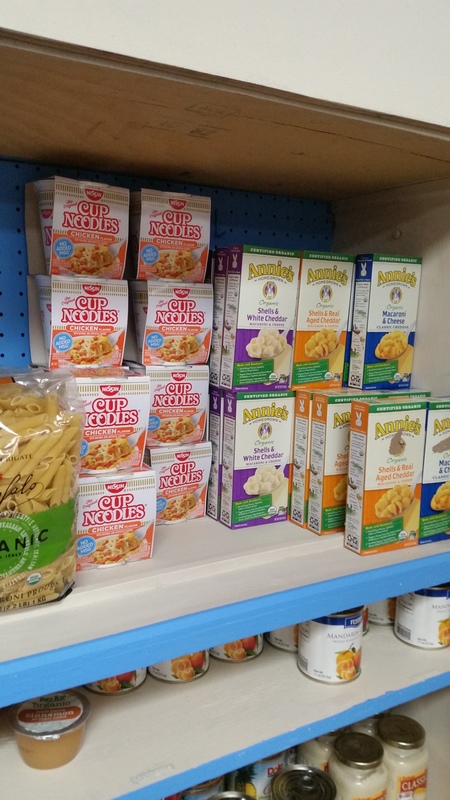 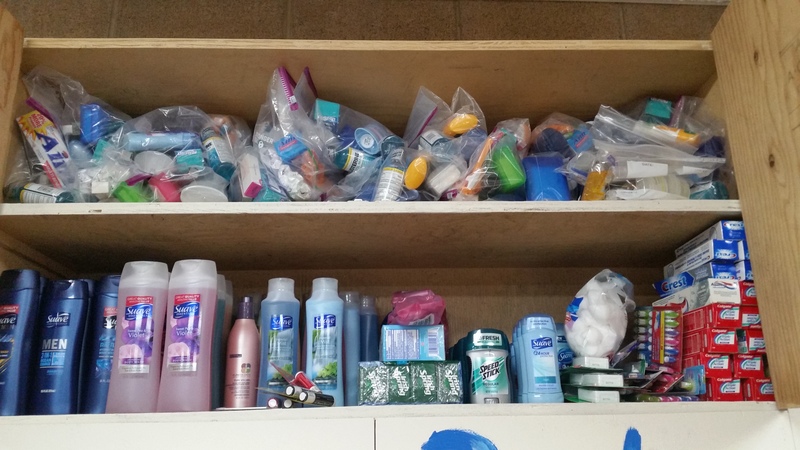