Sweet Grass County High School was organized in 1902 with R.M. Davis as principal. When Mr. Davis found many students ready for high school work, provisions were made in the grade school. School was held there until November 1905, when the old building was completed and dedicated.

The Class of 1906 was the first to complete the four-year course in the old high school. When it was necessary to have more rooms in the old school, the gym and auditorium were added in 1914. In 1918, the manual training part was added. The next part of the building to be built was the English, Commercial, and Home Economics department in 1922. Sweet Grass County High School was the first site of the Montana Music Meet. The last wing to be built in the old school was the Science department downstairs. This was completed by WPA workers in 1938. The gym was added in 1949. Remodeling was carried out in the Study Hall to partition off a library in the summer of 1971.

In April of 1980, construction was started on a new high school. In August 1981, the new Sweet Grass County High School was opened. The building contained 17 classrooms, completed in September, 1985. Since that time many other renovations have taken place, including the study hall being divided to create another classroom, a concession stand being built, the addition of two new special education classrooms, and the building being wired to allow internet access to all classrooms. 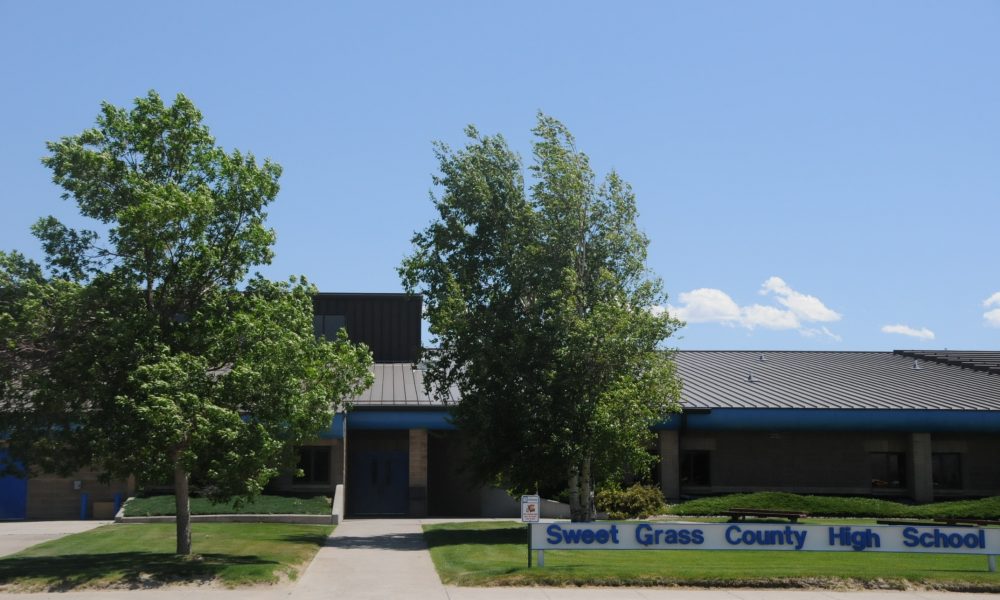